YOU MUST BE AGED 18 OR OVER TO PURCHASE PRODUCTS FROM THIS SITE. 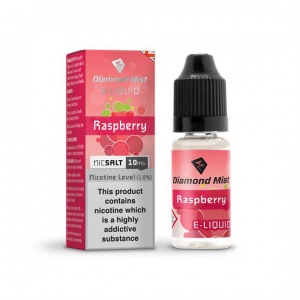